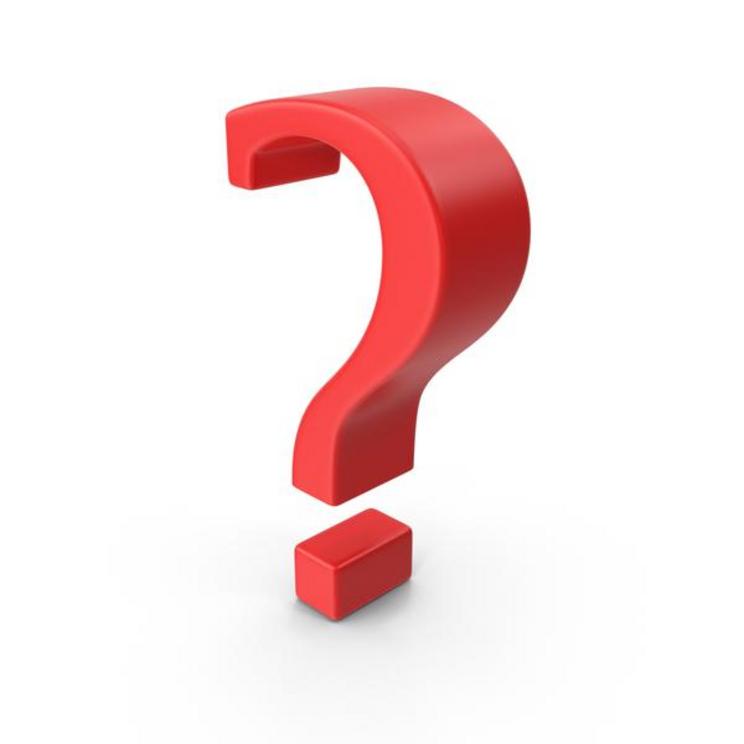 A recent World Health Organization (WHO) report has reported that red meats are carcinogenic. There was an immediate fear-based reaction from some mainstream media outlets.

The London based daily tabloid The Mirror headlined an article with “No amount of alcohol, sausage or bacon is safe according to cancer experts.” There were other similar headlines throughout the UK.

The Guardian, a UK newspaper, was even more outrageous: “Yes, bacon really is killing us.” The Guardian’s take on the UK media reaction was that Britain’s diet is big on bacon, sausage, and sliced ham lunch meats, and therefore unhealthy.

The WHO report was made by World Cancer Research Fund (WCRF) as part of its Continuous Update Project (CUP), which updates results of international cancer researchers every few years.  However, their research did not discriminate, analyze, or explain the differences among the meat and processed meat options that are available.

It’s well known that epidemiologists who put out dietary surveys don’t ask the types of questions that indicate whether one consumes junk food meats, processed meats, or meats from free range grass fed and/or organic-fed animals without antibiotics or growth hormone injections.

So we’ll do that instead in this article.

The report involves several analysts located in North America, Europe, and China who combined as many as 400 studies for meta-analysis by a panel of 22 cancer experts. The studies under meta-analysis were mostly epidemiological, followed in quantity and emphasis by some case studies of diets among cancer victims.

The studies’ orthodox status and reputational clout were significant enough for mainstream outlets to erroneously put red and processed meats in the same risk category as smoking cigarettes and inhaling asbestos. (Source)

“The evidence on processed meat and cancer is clear-cut. The data show that no level of intake can confidently be associated with a lack of risk. Processed meats are often high in salt, which can also increase the risk of high blood pressure and cardiovascular disease” (Source)

The professor’s adherence to conventional concerns on salt have been challenged by a few outspoken MDs and recent studies that debunk the health disinformation regarding salt, which does not differentiate between processed salt and pure, unprocessed salts.

The point here is not just about exposing widely held salt confusion. It is an example of how large-scale studies fail to differentiate, or even acknowledge, other aspects of any dietary substance that are not part of a politically correct dogma.

However, the study itself does briefly point out a true culprit behind processed meat’s cancer risk:

Processed meat is also a source of exogenously derived N-nitroso [from nitrates, nitrites] compounds, which may have carcinogenic potential. (Source)

May have carcinogenic potential? Here are a couple of excerpts, from a 2011 study, N-nitroso compounds and cancer incidence: the European Prospective Investigation into Cancer and Nutrition (EPIC)–Norfolk Study, which are less vague about N-nitrosis compounds:

In humans, there is supporting evidence for a role of NOCs [N-nitrosis compounds] in the cause of certain cancers such as gastric, esophageal, nasopharyngeal, and colon cancers. Several NOCs are potential human carcinogens, including N-nitrosodimethylamine (NDMA), which has been classified as “probably carcinogenic to humans”.

Note: NDMA or N-Nitrosodimethylamine, also known as dimethylnitrosamine is toxic to the liver and other organs, and is a human carcinogen. It can also be used to create cancer in rats for cancer research.

The article from The Guardian actually delineates the nitrate issue extremely well. It points out that the real scandal, not mentioned by the WHO, is that there are ways to process meats without nitrates. But the processed meat producers have ignored this for 40-plus years, because other more natural techniques take longer, and of course, “time is money”.

It could be argued that nitrates alone, such as sodium nitrate, are not carcinogenic, but when introduced into “curing” meats, such as bacon, pink sliced ham, and salamis, they produce N-nitrosis compounds that are definitely carcinogenic. This was independently discovered after decades of using nitrates for curing bacon, ham, sausages, and hot dogs.

American consumers started catching on to nitrates’ carcinogenicity in meats during the 1970s. Then bacon providers began using natural nitrates from celery in their bacon claiming the bacon was “nitrate free”.

But it doesn’t matter whether the nitrate sources are natural or not. The N-nitrosis results from nitrates in meats are the same. The FDA allowed the nitrate-free label for bacon and lunch meats using vegetable-based nitrates, and concerned consumers were conned.  Of course, there are valid nitrate-free sources of bacon or sliced ham available.

This is the widest discrepancy among most, if not all, epidemiological studies on food safety and health benefits. It seems that organic crop foods’ and animal products’ health effects on humans are marginalized and rarely looked into, unless it is a study funded by a large front group representing non-organic food producers to discredit the value of organic.

This bias precludes the consideration of the health merits of meats from grass-fed livestock not fed GMO grains with volumes of antibiotics or injected with growth hormones. The horribly inhumane crowded environments of CAFOs (Confined Animal Feeding Operations) force the issue of feeding livestock lots of antibiotics along with their unnatural GMO grain feed.

These frightful conditions stress the animals, and as you may know, stress creates hormonal imbalance leading to inflammation which leads to autoimmune disease and reduces immunity to infectious disease.

Additionally, antibiotics in CAFO animal feed, which comprise 70 percent of the antibiotics available in the marketplace, have been used to fatten animals and speed up their growth to get them to the slaughterhouses faster. This practice is at least partially to blame for the rise of antibiotic resistance. Once again, “time is money” precludes animal and human welfare.

The FDA ruled in 2017 to ban human antibiotics for fattening livestock and required veterinarian prescriptions to administer antibiotics orally for diseases only. But there is a loophole in the ruling that allows feedlot handlers for cattle, pigs, and poultry to use oral antibiotics for “prevention.”

And Avinash Kar, a senior attorney at the Natural Resources Defense Council told the NY Times:

You don’t even need a sick animal in the herd to use antibiotics in the feed and water as long as the justification is ‘disease prevention’ not ‘growth promotion.’

And veterinarians attached to feedlots or CAFOs are quick to write those prescriptions. According to Mike Callicrate, a cattle rancher in Kansas and Colorado:

The time theme applies to feeding CAFO livestock 70 percent of the pharmaceutical antibiotic stock available to fatten them up faster.  It takes organic grass-feeding ranchers over twice as long to get cattle ready for slaughter, according to former Wall Street successful trader and now small organic cattle farmer, Sandy Lewis.

Thirteen bulls he had purchased from an Oklahoma breeder infected his herd with a rare bacterial disease, causing him to lose over 100 head of his cattle. The tragic loss forced Lewis on a crusade to stop feeding livestock human antibiotics orally in their feed to fatten them up.

Lewis insists that antibiotics should be injected to bypass the gut’s microbiome where most bacteria, friendly and pathogenic, exist harmoniously in healthy mammals, including humans. (Source)

Injecting antibiotics or using antibiotic patches would prevent the rising antibiotic resistance that exists today and to help contain bacterial diseases among farmed livestock. And there is science to support Lewis’s claim.

When an imbalance occurs within the microbiomes of both human and animal guts, even autoimmune diseases, such as Parkinsons and diabetes, can occur from this microbiome imbalance. This can be spread through the conventionally-raised animal food chain to humans.

We cannot depend on government regulations to prevent the inhumane, disease-spreading habits of conventional, large-scale animal factory farming. Nor can we subscribe to blanket warnings from health officials that fail to differentiate the difference.

But we can do our due diligence to research further and protect ourselves and our families by selecting meats, fresh or “cured,” and dairy from small-scale sustainable sources that graze their animals on grass. Or at least take lots of vitamin C to help offset the carcinogenic effects of non-organic and nitrate-cured meats.