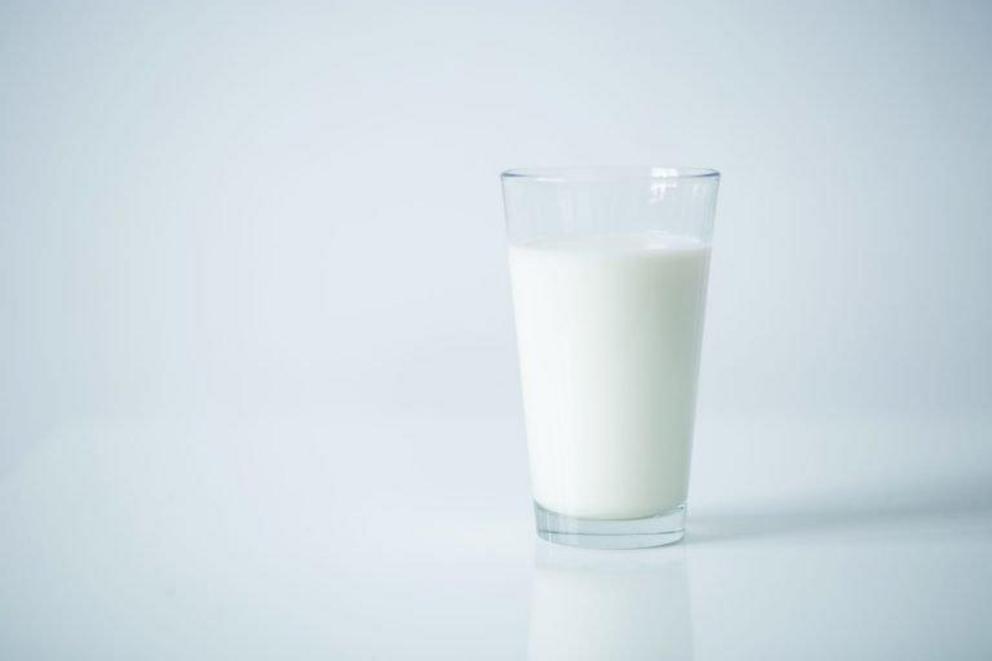 Good news! Dairy sales dropped by $1.1 billion in 2018! You may not know why this is good news just yet, but we’ll get there! Dairy Farmers of America during released the new statistics during an annual meeting in 2018. Sales dropped 8% from $14.7 billion in 2017 to $13.6 billion in 2018. This was due to low milk prices and a massive consumer shift toward plant-based alternatives like cashew milk, almond milk and soy milk.

In response to the losses, dairy lobbyists have been pushing to ban marketable terminology like ‘milk,’ ‘cheese’ and ‘dairy free’ from being used by creators of plant-based products. It seems the hope is that this will confuse the marketplace or make it harder to describe new products, ultimately pushing people back to dairy.

The act was officially titled “The Defending Against Imitations and Replacements of Yogurt, Milk, and Cheese to Promote Regular Intake of Dairy Everyday Act.” Michele Simon, the executive director of 130-member lobby group Plant Based Food Association, believes this is misleading and unconstitutional.

“In an era of increasing innovation in the food industry, this legislation would send a chilling message to small and emerging businesses: The marketplace is rigged against you in favor of large and powerful special interests,”

“This mean-spirited bill would harm innovative plant-based food companies that are growing rapidly, providing new, great-tasting options for consumers. This bill would declare the free market dead with the promotion of protectionist policies pushed by dairy-state politicians and their lobbyists.”

The dairy lobby is clearly not happy about this, and with the following statistics, you can see why this could be alarming for their business. The United States Department of Agriculture released a report in 2017 that showed milk consumption had declined by 22% between 2000 to 2016. It further revealed that vegan dairy alternatives currently worth $17.3 billion is predicted to nearly double by 2023.

Of course, the move away from dairy hasn’t come randomly, research continues to come out every few months illustrating just how bad dairy is for human consumption. From bone issues, increased cancer rates, inflammation, and pesticide and hormonal intake, we see only a small amount of what one might expect from regular dairy consumption.

What is interesting to observe is that instead of making an adjustment away from an unhealthy product, the dairy lobby holds onto its grip in fear of change. They also took up arms in creating and spreading lies to deceive the public on the health of dairy.

But not all dairy farmers are fighting back, some are actually looking at the health concerns and animal abuse and are changing. Elmherst Milked was a dairy producer that has now turned to plant-based alternatives.

“It was time to reevaluate the past and start creating the food traditions that would carry us into the future.”

It took just two years of transition and the company was on track producing healthier, nutritious, humane and environmentally friendly milk.

The world is shifting! Holding onto old patterns simply because we are afraid to change or don’t want to see the truth coming to the surface in new research and understandings will only make it more challenging for us to thrive and it will turn us towards egoic tendencies of deception and manipulation in order to survive for just a bit longer.

It’s time to truly question what we do and why… not just that, but the effect it has on others including animals and our environment. Elmherst Milked was able to adjust and do well, so can others. Everyone is going through a challenge in one way or another, comparing who has it worse won’t lead us forward but will only have us spinning our tires.

Change can happen – it is happening.